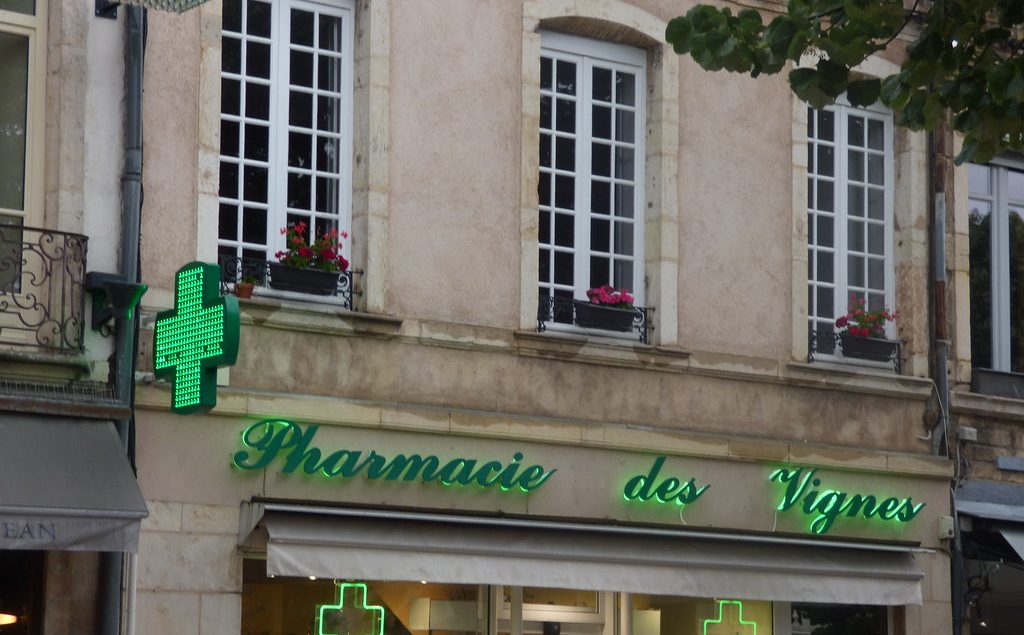 In times of crisis, it’s okay to reach for that glass of wine. The time-honored tradition of having wine with dinner is a proven stress-release. Beyond that benefit, wine has natural components that aid digestion, the respiratory tract – boosting lung function, helping heart health, preventing some types of vision loss and have been said to slow down some kinds of cancer.

As a byproduct of nature itself, the ripened grapes have been infused with the sun, rainfall, and wind. Having been grown in the appropriate soil, containing minerals, contributes to the healthful benefits of the grapes. After the harvest, then the grapes are pressed. Resveratrol – found in the skins of the grapes is imparted to the grape juice. Red wine is high in antioxidants such as flavonoids and Resveratrol. Red wine has high amounts of resveratrol because much of the color and flavor comes from when the juice lingers on the grape skins. Resveratrol has been found to be an anti-inflammatory polyphenol a type of antioxidant that fights off bacteria and aids ultraviolet protection in plants. These properties carry over into the healthful benefits to humans.

At the time of fermentation and perhaps when the wine is aged in oak barrels, is when ethanol is produced. Ethanol, the alcohol produced naturally during fermentation, has been linked to healthful benefits within the cocktail of components that becomes wine. There is evidence that the positive effects are related to the alcohol itself, but not on straight ethanol.

Red wine has a positive effect on the heart and circulatory system. But an initial study conducted by Dr. Schunemann, M.D., Ph.D. at the University of Buffalo suggested that white wine seems to have an edge on helping the respiratory tract better to benefit lung function. Further investigation must take place to further validate this information, but his study also found that lifestyle habits of people who did not smoke, had a healthy diet were more educated were contributing factors of the white wine edge.

Staying hydrated, and not overdoing the quantity of alcohol, ingesting only 1-2 glasses a day, is incredibly important. In times where viruses ransack the world, it’s nice to know that we can enjoy the great benefits of nature’s gift of wine knowing it’s actually beneficial to our health.